is...
a Civic Engagement Web Portal 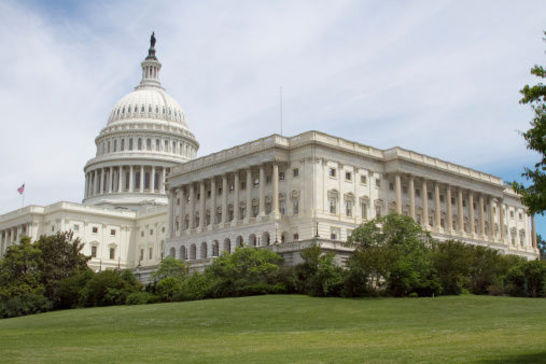 The Policy-Making Process Step 1: Any elected official or officials can propose a new policy to the legislative body of government with the authority on that issue. The officials proposing the policy are called the 'sponsors', and the proposed policy may be referred to as a 'bill'.

Step 2: The legislative body deliberates, seeks input from citizens, experts, and interested parties. If necessary it revises the proposed policy based on compromises or tradeoffs among interested parties. The body thenvotes on the policy, which is usually approved if more than 50% of the officials in that body vote for it. For the federal and state governments, this process happens through the two houses of the legislative body, one with geographic representation (a House of Representatives), and one with officials elected 'at large' for a given geographic region (Senate).

Step3: If the bill passes the legislative body, it then goes to the executive for final approval. The executive either approves the bill as law by signing it, or may choose to veto the bill, in which case the bill returns to legislative body for possibly further deliberation, revision, and another vote.

RSS | Contact us | About us
Site design and development by Mr. Design Company & Penly Solutions